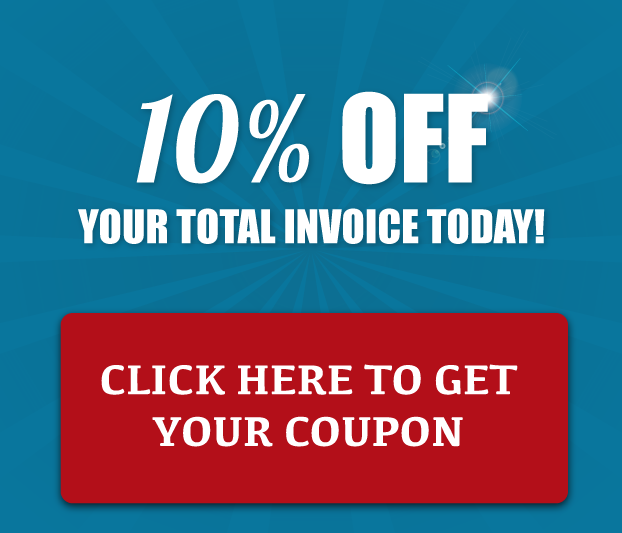 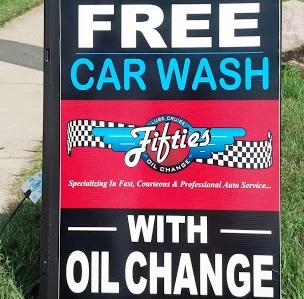 Wayne, Michigan is located just north of the Detroit Metropolitan Airport and a little over a half-hour away from Ann Arbor to the west and downtown Detroit to the east. For folks living in Wayne, commuting into downtown for work or heading to the western or northern suburbs can put a lot of strain on a vehicle especially in extreme conditions such as the frigid days of winter or the oppressively hot days of summer. Make sure your car is always performing at its peak and bring it into Fifties Lube & Oil Change located in nearby Canton. We see a lot of cars from around the area and we have the facilities and crew to accommodate almost every automobile. From foreign cars to sedans, we have the premium oil available to keep your engine lubricated and operating efficiently.

Wayne has an extensive history in southeast Michigan. Just like many of the other communities nearby, settlers began arriving in Wayne in the 1820’s. At the time it was simply known as Derby’s Corner however, within a decade, residents officially changed the name of their community to Wayne in order to honor General Anthony Wayne who fought valiantly in many battles throughout the Midwest region and especially within Michigan. This general had such an impact that 14 cities and 15 counties in the country have his name associated with theirs. Wayne, Michigan, is located in Wayne County. For an extensive history on the city of Wayne, check out the Wayne Historical Museum in downtown Wayne which features over 100 exhibits.

The Wayne Library has his roots in a shoe store. Back in the 1920’s, a Wayne resident offered to loan his private collection of books to residents of the city. From there, the collection continued to grow and the library had to be moved to several locations. After the city took over operations, the library expanded to what it is now with over 100,000 being served.

Fifties Lube & Oil Change has been servicing the cars from Wayne since 2009 and the owner, who bought the location, has an extensive history in the automotive industry. Wayne is home to the Michigan Assembly Plant – Ford’s factory for building some of its vehicle. Having opened in 1957, the Michigan Assembly Plant has undergone several renovations to keep up with the new technology and has consistently employed autoworkers from the area for decades. Everything from the Ford Bronco to the Lincoln Navigator to the Ford Focus has roots in this assembly plant. Our goal is to ensure complete customer satisfaction and allow for each car that rolls off the assembly line an opportunity to safely and efficiently travel along the highways.

For Wayne residents looking to enjoy a night out there is the State Wayne Theater which has been a staple to the community since its opening in 1946. What started out as a single screen movie theater has multiple screens showing the latest movie releases. One of the highlights of the State Wayne Theater is its Rocky Horror Picture Show Experience featuring a live cast presenting the cult classic on the second and fourth Saturday of every month. The cast of characters are played by members of the Michigan Rocky Horror Preservation Society. A hand painted mural on the side of the building signifies four specific categories:
●    People, Pride and Progress
●    Industrial Growth
●    Community Life
●    A Road Runs Through It

The Wayne Farmers Market is a delightful experience and a great opportunity to pick up farm to market agriculture and other products right from the local producers. All products are Michigan made and all agriculture is Michigan grown. More than just a market, the Wayne Farmers Market also features events and shows including an open mic for music and entertainment. The farmers market runs weekly in the warmer months of the year – May to October.

If you live in Wayne and you are looking for a reliable oil change business to help you maintain your car, visit Fifties Lube & Oil Change. We are just down the street in Canton with services that are worth the short drive. When it comes to oil changes, we offer a wide variety of options from conventional oil to high mileage oil and everything in between. Because we are not connected with a single supplier, we get our oil from the marketplace at a cheaper cost and therefore we can pass the savings on to you. If there is an oil you prefer but we do not stock, you can still bring it in and we can service your car. All you have to do is pay for the labor.

Bring your car in for auto service and you will see why so many drivers prefer Fifties Lube & Oil Change for all their maintenance needs.